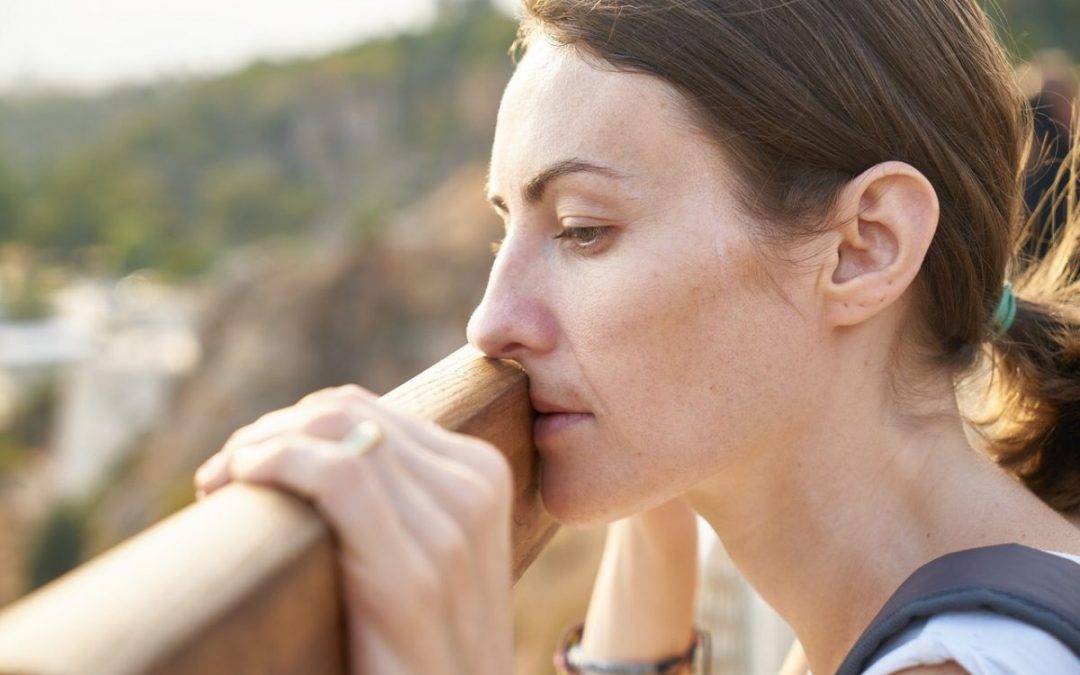 I have been one myself. The kind of manager who’s always working in crisis mode, running around in fight-or-flight mode and saying yes to everyone and everything until the inevitable mental and physical crash. I felt an incredible sense of responsibility for everything, and in particular for the wellbeing of others. On top of that, I had the interesting assumption that many things would be quicker, faster and more effective if I would just do them myself. No need to wait for others to do the job (or not) and hoping it will be of the quality I envisioned. I needed control, and I thought that’s how I had it.

I was not the only one. I see them everywhere in this age of overwhelm, a world where everything seems dominated by a sense of urgency, which doesn’t help much to calm the mind and lead from a place of inspiration and balance. They are the Kamikaze managers who keep going and going, put all their energy into trying to survive the overwhelm, the deadlines, the staffing problems. The kamikaze managers who try to support everyone, be everywhere and solve everything. Things need to get done, and things never end. And eventually they will crash against something or nothing in particular, end up burned-out and feel like they’ve got nothing left to give after giving everything for so long. Because they do. They care beyond reason and they give even more. Everyone knows where to find them and they are there for everyone. 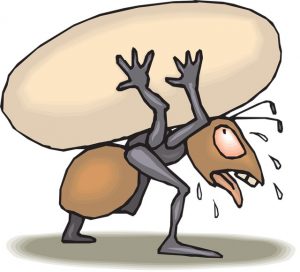 So, what is happening? Kamikaze managers often times operate from a deep sense of care and responsibility. They care deeply about the people they work with and for the work they do, often in service of others. They are seen as true caregivers, people who always help, fix and support, are empathetic and open and always available. On the other hand, they often get sucked into the emotional drama of others, could struggle with a need to be liked by other people and most of all, do tons of more work than they are responsible for and eventually give so much that they end up empty and exhausted.

What happens then, is a mindset-crash often signified by guilt, self-doubt, worry, lack of mental space, anger, frustration about no one supporting them in their needs, avoidance of confrontation or decision-making, exhaustion, wanting to drastically change the job or location, fear for more overwhelm, etc., etc., etc…

Most Kamikaze managers however, have learned from experience and see and feel the warning signs coming from a thousand miles away. Thus, they often have adopted great coping skills that will decrease pressure and prevent them from going downhill all the way; the most common one being rationalization. The ability to rationalize keeps people going, helps them tolerate the existing realities, allows them to take some time off, decompress, relax, go somewhere else, recharge their batteries and come back fresh and with renewed energy. And then it happens: they start again from the beginning of the same cycle of giving, doing, running and stressing. Back to crisis-mode within a week or two until the next personal crash.

The direct consequences of a crisis mindset are many: the overwhelming to-do list they’re fighting a daily battle with, trying to check off things as fast as they can, while it grows bigger and bigger with new to-dos adding themselves every hour. It just never ends. Another consequence is that because they do what they do, the people around them start doing to the same, and in no time everyone is fueled by the same pressure. This is a process called entrainment: when a dominant energy influences everyone else. 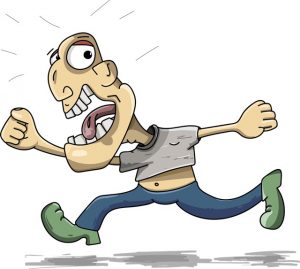 The long-term consequences go even further: high turnover rates and disproportionate sick leave. But most of all, this crisis-mode happens at the expense of the incredible people they are supposed to lead into their professional futures. It prevents managers from being powerful leaders: leaders who cultivate environments in which others can optimally develop themselves; environments that are based on vision and driven by inspiration; environments that invite other people’s creativity and professionalism; environments that stimulate learning, growth and potential. That in itself is a big price to pay for everyone involved, and not in the least for the organization and the people it ultimately serves.

It’s a shame that the people who care most and give most, are the ones depleting their entire energy resources, while they have so much more to offer, professionally and energetically, to the organizations they work for. So now what?

For Kamikaze managers, the first step is to recognize that this is what is going on in their professional lives and that it’s getting in their way of fully executing their role as leaders, but also from having a fulfilling professional and often personal life. Being in crisis-mode prevents those deeply caring managers from doing exactly that what they desire to: support the professional development of people; contribute to the growth of the organization and effectively influence the lives of those who most deserve it.

Shifting from task-focused crisis management to inspirational leadership is the next step. Maybe that sounds like a mountain too high to climb in an environment that is marked by staffing problems, never-ending deadlines and organizational challenges. But in that, is exactly the opportunity both for the collective of organizations as well as for the individual leader. Knowing what an environment is like is an incredible advantage in addressing how to function healthy within it. On top of that, once we realize we are the ones who created that culture of urgency in the first place, we can start changing it together by consciously choosing to invest in the talent of people leading our organizations so they can sustain themselves and others. Above all, modeling behavior that stimulates professional excellence and attracts the people we are looking for, is key to the success of the work we do. Healthy and outstanding work environments are created by those who decide to make it happen. Not by anything else. 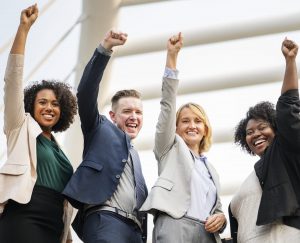 If you want to do something tangible: What Do I do for Kamikaze Managers?

For those wanting to reach out to their Kamikaze managers, or for the Kamikaze managers who are seeking fundamental change, I offer a leadership development program that helps professionals create a personally effective style of leadership that positively influences and changes the person and environment in question. It opens the door to change in ways participants may never have realized existed. A door that will lead to transforming professional attitudes, changing managers into leaders, creating cohesive and productive work environments, generate interpersonal effectiveness, and is a gateway to powerful, inspiring and authentic leadership. From overwhelm to Equanimous Leadership, Power & Passion. Be the Change.

If you would like to know more, please feel free to contact me for a conversation of how I can be of support to create the change you are looking for. Email: coach@minouhexspoor.com or schedule a meeting here.

Any cookies that may not be particularly necessary for the website to function and is used specifically to collect user personal data via analytics, ads, other embedded contents are termed as non-necessary cookies. It is mandatory to procure user consent prior to running these cookies on your website.